It was a cold rainy day when my husband and I with 2 of my sisters-in-law visited Canterbury. I was looking forward to seeing a lot of the UNESCO World Heritage Site, but a light jacket and a raincoat were not enough to keep the cold away, and the rain did not encourage a lot of exploration. 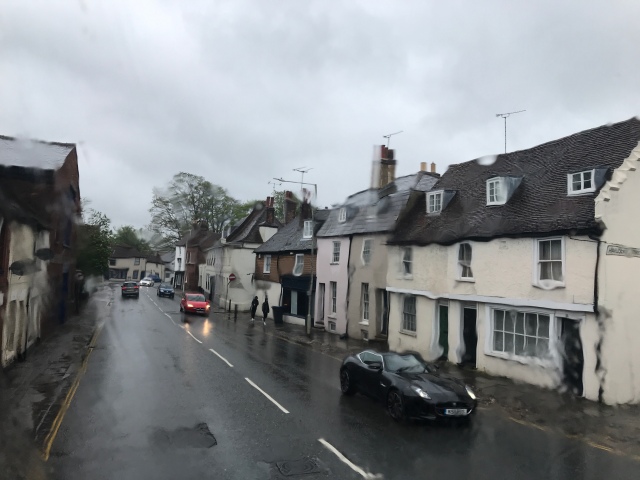 We were there mainly to visit Canterbury Cathedral, which we got to do. It wasn’t an unfruitful visit, although I wish I could have seen more of Canterbury. 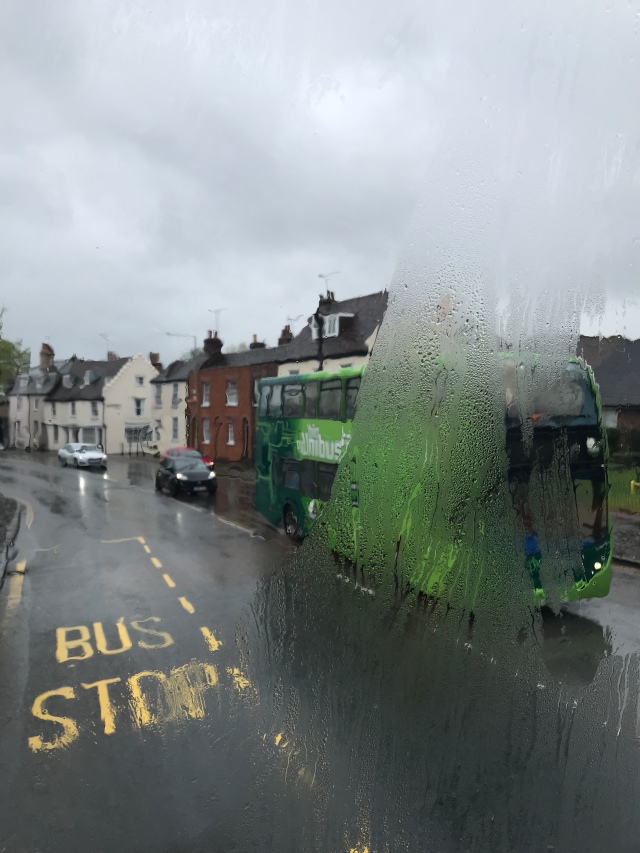 The twisted mind of kings made Canterbury Cathedral a place of pilgrimage. Today, the Mother Church of the Anglican Communion is the top attraction in Kent, England according to the figures released by The Association of Leading Visitor Attractions. 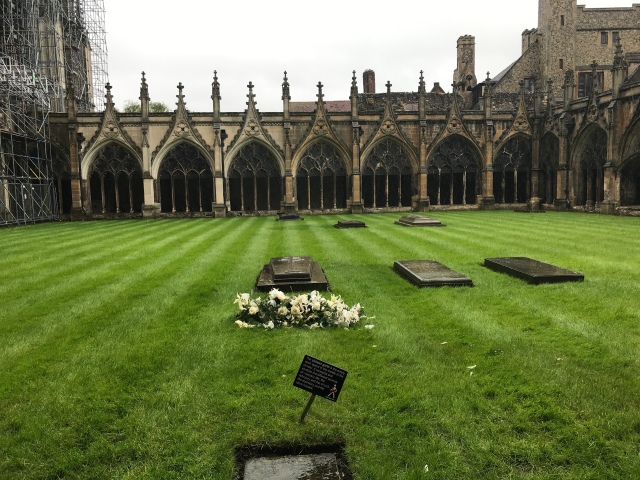 It is said that King Henry II had frequent conflicts with Canterbury’s archbishop Thomas Becket; and in frustration exclaimed, “Will no one rid me of this turbulent priest?” Four nights took his words literally. On December 29, 1170, they murdered the archbishop in the church. The archbishop’s veneration after his death brought pilgrims to Canterbury Cathedral, and with it, wealth. A shrine was built for the murdered archbishop. English author, Geoffrey Chaucer visited Thomas Becket’s shrine, making Canterbury more popular with his Canterbury Tales.

In 1538, however, the shrine was removed when King Henry VIII found the dead bishop guilty of treason after failing to appear when summoned to court to face the charges against him. The treasures of Thomas Becket’s shrine was carried away in 2 coffers and 26 carts. At present, a lit candle shines where the shrine used to stand. 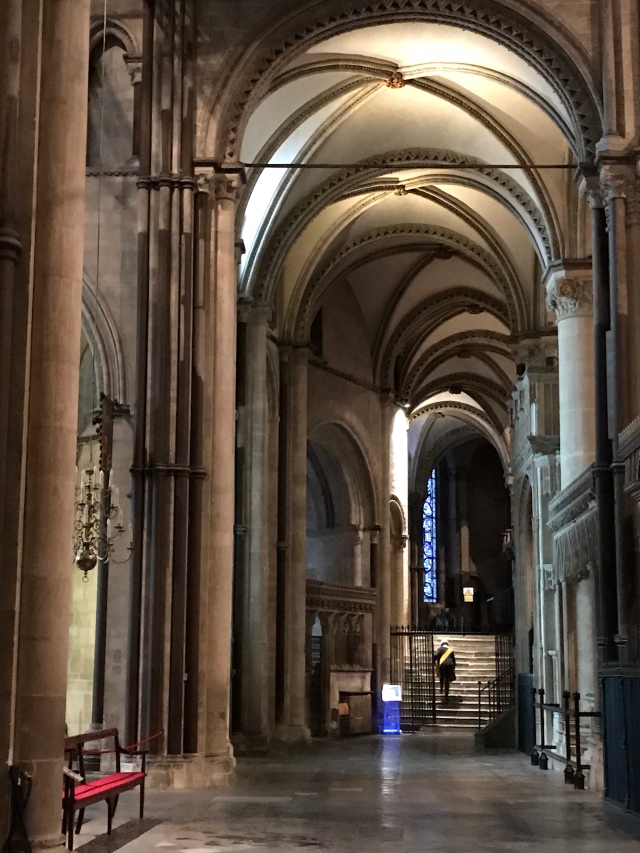 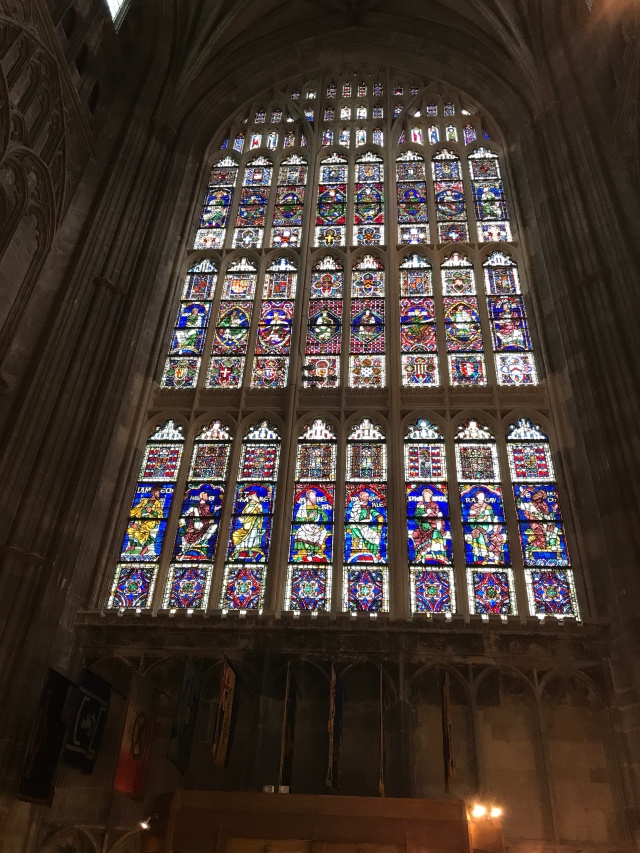 I am one half of a couple who loves to travel; the half who likes to write and share travel experiences. Reading about travelers' experiences inspire me more to see the world. So, I thought, perhaps in my own little way I could inspire others, too. :)
View all posts by Dee Gilbert →
This entry was posted in Europe, Photo Challenge, Travel and tagged Canterbury, Canterbury Cathedral, England, Kent, Photo Challenge, Sounth England, Twisted, United Kingdom. Bookmark the permalink.

Travel and my anecdotes

One Chance to See the World

Ticking Off My Travel Goals, One Place at a Time